Do you remember as a child being told “Do as I say, not as I do?” Do you recall how it felt? I bet you were confused, or even angry at the time. With hindsight and experience, it is easy to see why adults say this to children. It might be to protect them or save them from going down a path they now regret taking.

Unfortunately, this behaviour isn’t limited to parents and children. Sometimes it crops up in couples. This is what we call double standards in relationships.

So, what do these double standards look like, and how can you deal with them in your relationship?

6 examples of double standards in relationships

1. One partner is allowed more freedom

This is a classic example where one person goes out with friends and stays out for long periods, but they kick up when their partner wants to do the same.

Unfortunately, this appears to be more common among men. For example, your guy may think nothing of a regular Friday night meet-up with the boys.

However, if you want a night out, it is not acceptable. You may be accused of flirting or told you can’t be trusted. After all, women shouldn’t go out drinking with other women; they must be after one thing. Jealousy and insecurity are at the heart of this problem.

It is a generally accepted rule that women can have their ‘headaches’ and refuse sex.

However, this rule doesn’t appear to apply to men. When a guy refuses sex, a woman may feel insecure about the relationship. She might question her partner in-depth, or accuse him of having an affair.

I mean, guys want sex all the time, right? So, there must be something fishy going on if he refuses. So why is it acceptable for women to refuse sex but not men? We all get tired, sometimes we are not in the mood, and this applies to women and men.

3. One person does the majority of the housework

Another classic example of double standards in a relationship is expecting the woman to do all the housework. This arises from traditional roles embedded over the generations. Think of the typical 1950s housewife. She would stay at home, clean the house and look after the kids.

Perhaps you were raised in a household where the woman does all the housework. You feel as if household chores are ‘women’s work’.

But if both partners are working and contributing to the household finances, household chores should be split. The split doesn’t have to be equal, for example, if one person works fewer hours, then it is acceptable for them to do more chores.

4. They dictate how you look

I recall an ex-partner who now I realise was a coercive-controlling person. His arms and chest were covered in tattoos. When I talked about getting one, it quickly became clear that I was ‘not allowed’. The ex said they looked trampy.

What was good for him was not permitted for me. He implied that if I did get one, then the relationship would be over.

5. Having friends of the opposite sex

Your partner may have one or several friends of the opposite sex and sees nothing wrong with that. But you cannot have opposite-sex friends because there’s a possibility that you will end up having sex with them.

You obviously cannot be trusted around members of the opposite sex, whereas they can. Again, this comes from a place of insecurity.

Does your partner spend money like it’s going out of fashion, but you have to be frugal? Do they like to purchase expensive clothes yet expect you to buy from charity stores?

Or perhaps you have to contribute more to the household expenses because you earn more? Maybe your partner only works part-time, and as a result, their money does not towards monthly bills. Instead, they use it as their spending money.

How double standards develop in relationships

These are just six examples of double standards in relationships. I’m sure you can think of many more. I know I’ve spoken about jealousy and insecurity being at the root of these behaviours, but I want to delve further.

Why is it that some people hold their partners to different standards?

As children grow up, we observe relationships all around us. These relationships inform and influence us as we develop our identities. For example, perhaps your mother was a homemaker and performed all the household duties. Or maybe your father always went out at the weekend with his mates.

We may not be aware of it, but behaviours like these impact us. Biases form that we may not even know about. Many of these biases are gender-based and deeply ingrained. We subconsciously (or consciously) assign these biases to our partners.

Our partners then have to live up to an ideal they have no say in and don’t agree with. Because these beliefs and biases are ingrained from childhood, the perpetrator of these double standards may feel justified in imposing them. They see nothing wrong in their behaviour, even though they do not live up to the same ideals.

Meanwhile, the imposed partner has to comply with a ridiculous set of rules that don’t apply to their loved one. This causes frustration and anger. Setting standards for one person that the other doesn’t follow is not fair.

How to deal with double standards in relationships

It is important to recognise that it is easy to have blind spots, stereotypical thinking, and biases within relationships. Understanding their origins is key.

It can be incredibly frustrating to be in a relationship with double standards. However, finding the root cause and opening up about any insecurities could be the answer. 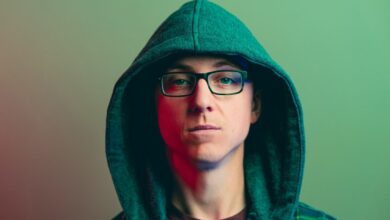 10 Signs of a Condescending Person & How to Deal with Them 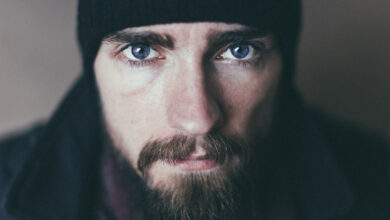 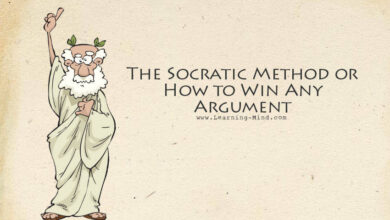