John Donne taunts us with wild and plentiful metaphors in his best known metaphysical poem (1611), often studied in grades 11-12.
As virtuous men pass mildly away,
And whisper to their souls to go,
Whilst some of their sad friends do say,
“Now his breath goes,” and some say, “No.”

So let us melt, and make no noise,
No tear-floods, nor sigh-tempests move;
‘Twere profanation of our joys
To tell the laity our love.

Moving of th’ earth brings harms and fears;
Men reckon what it did, and meant;
But trepidation of the spheres,
Though greater far, is innocent.

Dull sublunary lovers’ love
—Whose soul is sense—cannot admit
Of absence, ’cause it doth remove
The thing which elemented it.

But we by a love so much refined,
That ourselves know not what it is,
Inter-assurèd of the mind,
Care less, eyes, lips and hands to miss.

Our two souls therefore, which are one,
Though I must go, endure not yet
A breach, but an expansion,
Like gold to aery thinness beat.

If they be two, they are two so
As stiff twin compasses are two;
Thy soul, the fix’d foot, makes no show
To move, but doth, if th’ other do.

And though it in the centre sit,
Yet, when the other far doth roam,
It leans, and hearkens after it,
And grows erect, as that comes home.

Such wilt thou be to me, who must,
Like th’ other foot, obliquely run;
Thy firmness makes my circle just
And makes me end where I begun.

A Valediction: Of My Name, in the Window by John Donne

A Nocturnal Upon S. Lucy's Day, Being the Shortest Day by John Donne 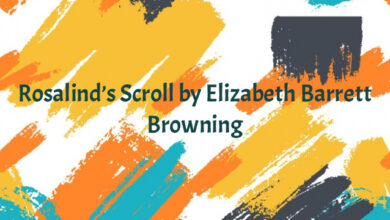 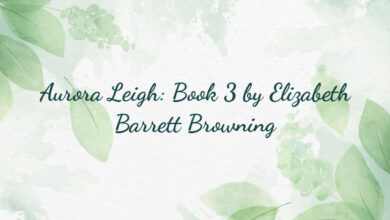 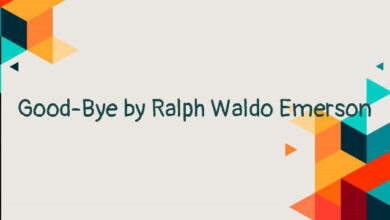 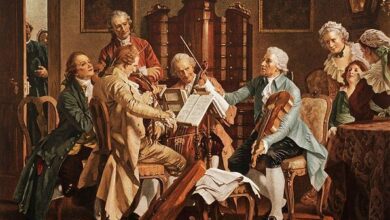