A young man whose name was Pyth´i-as had done something which the tyrant Dionysius did not like. For this offense he was dragged to prison, and a day was set when he should be put to death. His home was far away, and he wanted very much to see his father and mother and friends before he died.

“Only give me leave to go home and say good-by to those whom I love,” he said, “and then I will come back and give up my life.”

The tyrant laughed at him.

“How can I know that you will keep your promise?” he said. “You only want to cheat me, and save your-self.”

Then a young man whose name was Da-mon spoke and said,–

“O king! put me in prison in place of my friend Pyth-i-as, and let him go to his own country to put his affairs in order, and to bid his friends fare-well. I know that he will come back as he promised, for he is a man who has never broken his word. But if he is not here on the day which you have set, then I will die in his stead.”

The tyrant was sur-prised that anybody should make such an offer. He at last agreed to let Pythias go, and gave orders that the young man Da-mon should be shut up in prison.

Time passed, and by and by the day drew near which had been set for Pythias to die; and he had not come back. The tyrant ordered the jailer to keep close watch upon Damon, and not let him escape. But Damon did not try to escape. He still had faith in the truth and honor of his friend. He said, “If Pythias does not come back in time, it will not be his fault. It will be because he is hin-dered against his will.”

At last the day came, and then the very hour. Damon was ready to die. His trust in his friend was as firm as ever; and he said that he did not grieve at having to suffer for one whom he loved so much.

Then the jailer came to lead him to his death; but at the same moment Pythias stood in the door. He had been de-layed by storms and ship-wreck, and he had feared that he was too late. He greeted Damon kindly, and then gave himself into the hands of the jailer. He was happy because he thought that he had come in time, even though it was at the last moment.

The tyrant was not so bad but that he could see good in others. He felt that men who loved and trusted each other, as did Damon and Pythias, ought not to suffer un-just-ly. And so he set them both free.

“I would give all my wealth to have one such friend,” he said. 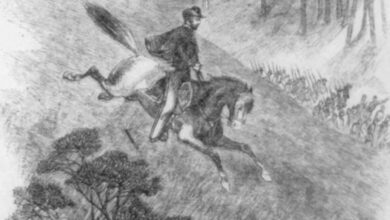 A Horseman in the Sky by Ambrose Bierce 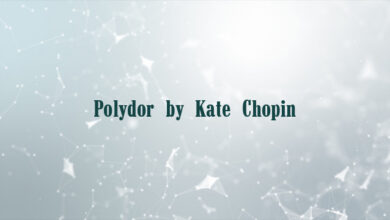 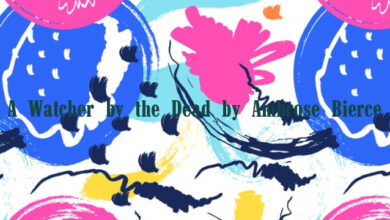 A Watcher by the Dead by Ambrose Bierce 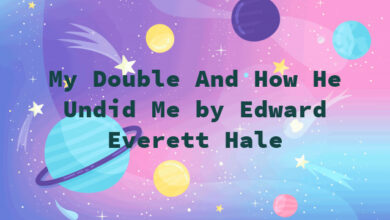 My Double And How He Undid Me by Edward Everett Hale