“Man is the rational animal.” —Aristotle

Humans are animals but—essentially—they are the only rational animals. When a human sees an object they can create the idea of what makes that object unique (a tree). This is called abstraction. Animals merely see the object as a single thing (the tree). Because we can separate the idea of a thing (its concept) from the thing itself, we can combine it in our mind with other things to make new things that don’t exist in the physical world (a tree that talks, for example—combining “tree” and “human”).

This concept of abstraction is unique to man and is the reason that humans have been able to create such incredible structures and objects that we surround ourselves with in life. A bird can make a nest but unless it is in his nature to build homes with heating, he will never be able to conceive of the idea of combing his home with a heating source.

The foundation of this idea is from the philosophical concept that certain things in their essence (their being or existence) is what determines their differentness. Using the same concept we can say that the difference between animals and inanimate objects is sentience (the ability to sense). Only animals have senses (a tree can’t feel the cold, a stone can’t smell the earth). Animals have senses, and humans have senses, therefore humans are animals. But only humans have rationality.

This method of determining what something is was the major foundation of science in ancient times. Philosophers of old were scientists too. Using special formulas (formal logic), the philosopher could abstract things down to their essence and come to certain new knowledge of that thing. Aristotle is probably the best-known philosopher for synthesizing and working with this system. 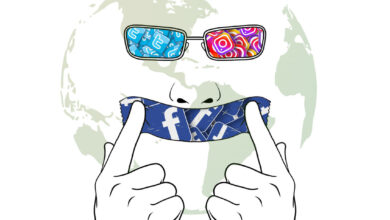 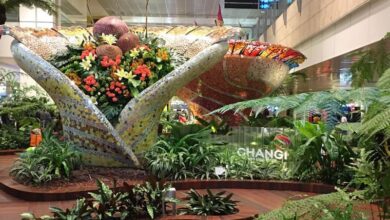 6 Unusual Places Inside Airports Every Globetrotter Should Visit 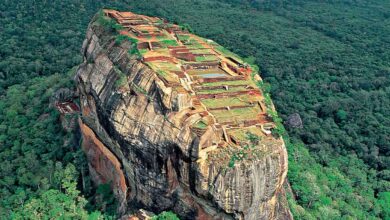 5 Legendary Lost Cities That Have Actually Been Found 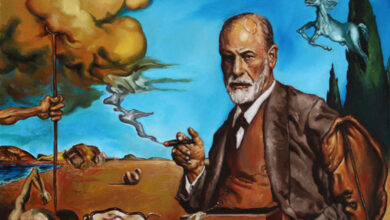 10 Unbelievable Theories of Why We Dream