After the long period of Russian annexation and eventual abolition of Georgian monarchy and autocephalous status of the Georgian church by the Russian empire, Georgia plunged into cultural and national disintegration. Georgian churches and monasteries were governed by the Russian clergy who outlawed the Georgian liturgy and desecrated medieval Georgian frescos on various churches all across Georgia. Between the years of 1855 to 1907, the Georgian patriotic movement was launched under the leadership of Prince Ilia Chavchavadze, world renowned poet, novelist and orator. Chavchavadze financed new Georgian schools and supported the Georgian national theatre. In 1877 he launched the newspaper Iveria which played an important part in reviving Georgian national consciousness. His strive for national awakening was welcomed by the leading Georgian intellectuals of that time, Giorgi Tsereteli, Ivane Machabeli, Akaki Tsereteli, Niko Nikoladze, Alexander Kazbegi, Iakob Gogebashvili, etc.

The Georgian inteligencia made the statement which supported Prince Chavchavadzes aims for Georgian independence by declaring: “Our patriotism is of course of an entire different kind: it consists solely in a sacred feeling towards our mother land: … in it there is no hate for other nations, no desire to enslave anybody, no urge to impoverish anybody. Out patriots desire to restore Georgia’s right to self-government and their own civic rights, to preserve their national characteristics and culture, without which no people can exist as a society of human beings.”

The last decades of the nineteenth century witnessed a Georgian literary revival in which there emerged writers of a stature unequalled since the Golden Age of Rustaveli seven hundred years before. Ilia Chavchavadze himself excelled alike in lyric and ballad poetry, in the novel, the short story and the essay. Apart from Ilia, the most universal literary genius of the age was Akaki Tsereteli, known as “the immortal nightingale of the Georgian people.” Along with Niko Nikoladze and Iaskog Gogebashvili, these literary figures of Georgia contributed significantly in national revival and of the Georgian culture therefore designated by the people as the founding fathers of modern Georgia.

Annexation of Georgia by the Russian Empire 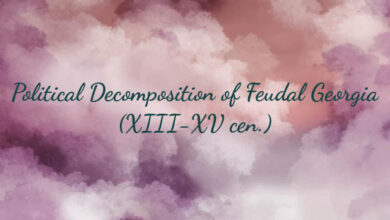 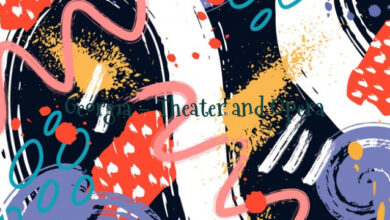 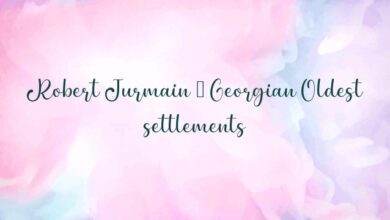