In 2007, internet kingpins Google unveiled their latest creation: Google Street View, a revolutionary new service which gave web users the ability to view 360-degree panoramas of streets all over the world. It’s just too bad that MIT invented the exact same thing in 1978.

In 1978, a team at MIT (the Massachusetts Institute of Technology) began work on the Aspen Movie Map, a computer program which allowed people to take a virtual tour through the streets of Aspen, Colorado.

With funding from ARPA, the team was able to outfit a car with four 16mm cameras — as well as an optical sensor which triggered the cameras to take a picture every 10ft — and drive this through the city. Filming could only take place between the hours of 10am and 2pm, in order to avoid discrepancies in lighting between filming sessions. Meanwhile, the drivers of the car were careful to stick to the centre of every street, so that when the footage was pieced together the driving lines weren’t broken up.

Back in the lab, the footage was transferred to laserdisc and then mapped to a two-dimensional plan of Aspen, in order to create the final three-dimensional product. The interface of the Aspen Movie Map would be instantly familiar to users of Street View; via an on-screen control panel, users were able to make their own way through the city, choosing any route they liked, all whilst exploring the streets from four directions. In case any users got lost during their tour, there was a city map overlaid on the horizon which indicated their current position and allowed them to navigate to more familiar territory.

10 Facts Every Woman Should Know 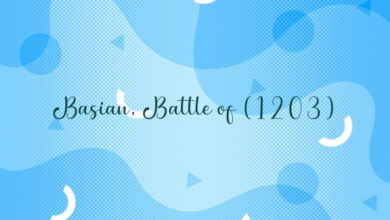 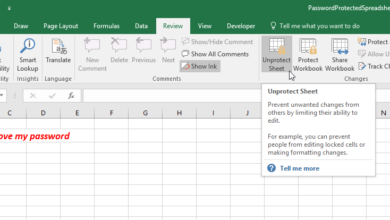 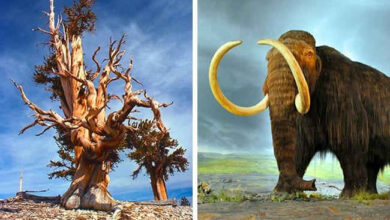 9 Connected Historical Facts That Will Mess With Your Head