Georgian poet, scholar, and journalist. Raphael Eristavi was descended from the powerful noble family of the Eristavis of Aragvi and studied in gymnasiums in Telavi and Tbilisi before starting his service in the Russian viceroy’s administration. He eventually became a member of the Caucasian Censorship Committee. Eristavi contributed articles on various issues to the journal Kavkaz and played an important role in establishing the Georgian Museum, Georgian theater, and the Society for the Advancement of Learning Among the Georgians. From 1884–1886, he directed the Georgian Drama Society and participated in the scientific study of the text of Shota Rustaveli’s Vepkhistkaosani (The Knight in Panther’s Skin) poem in 1882.

Through his journalism and scholarship, Eristavi played an important role in the development of Georgian ethnography and folk studies. He traveled widely all over Georgia and studied in detail the traditions in the mountainous regions of Georgia, especially in Khevsureti, Pshavi, Tusheti, and Svaneti. His works attracted the Russian public by their fluent Russian narrative and the interesting materials which Eristavi retrieved from his travels. Together with Ilia Chavchavadze, he published Glekhuri simgherebi, leksebi da andazebi which compiled folk songs and poems; in 1873, he also published Kartuli sakhalkho poezia on Georgian folk poetry, and four years later, he authored a book on Georgian proverbs and riddles. In the 1870s, Eristavi helped develop Georgian lexicology and technical terminology and produced several dictionaries, including the Latin-Russian-Georgian Plant Dictionary, Georgian-Russian-Latin Language Dictionary, and the first edition of Sulkhan-Saba Orbeliani’s Kartuli Leksikoni (1884). His fiftieth jubilee was a national event celebrated by many poets and public figures.

THE LAND OF THE KHEVSURIS


Dust am I, to dust I cling;
A rustic born, my life is one
Eternal strife and endless toil,
And endless woe… till life is gone.
I plough, I sow, I labour on,
With muscles strained, in sun and rain.
I scarce can live on what I earn,
And tired and hungry I remain.
The owner of the land torments me;
Even the tiny ant’s my foe.
For townsfolk, priests and native country
In blood-like sweat I plough and sow…
How long, O God, this endless grind,
This life of sorrow and of toil?
Alas! I fear that death alone
Will bring me rest within this soil! 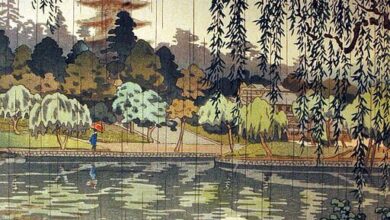 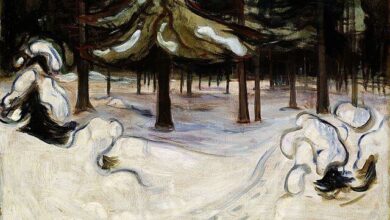 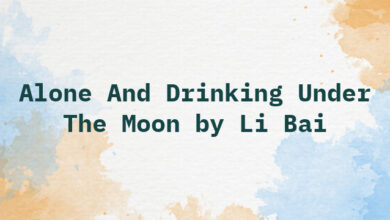 Alone And Drinking Under The Moon by Li Bai 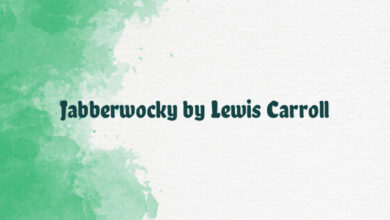