Success is Counted Sweetest is one of less than a dozen poems published during her lifetime, this one anonymously in 1864 in the Brooklyn Daily Union. Dickinson’s sister found over eighteen hundred poems after her death, most of which were published posthumously.

Success is counted sweetest
By those who ne’er succeed.
To comprehend a nectar
Requires sorest need.

Not one of all the purple host
Who took the flag today
Can tell the definition,
So clear, of victory.

As he, defeated, dying,
On whose forbidden ear
The distant strains of triumph
Break agonized and clear! 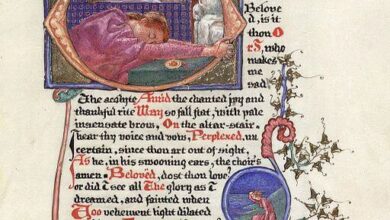 Sonnets from the Portuguese by Elizabeth Barrett Browning 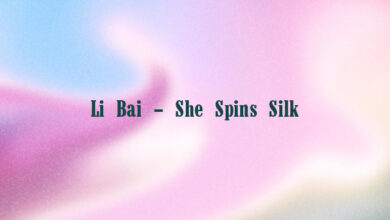 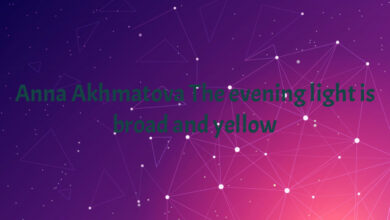 Anna Akhmatova The evening light is broad and yellow 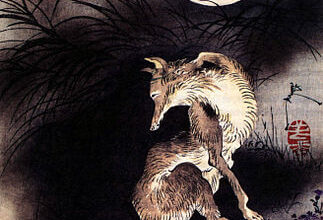 Li Bai – Three With the Moon and His Shadow