Dickinson’s poem is also known as I Like to See It Lap the Miles, which allows readers to guess Dickinson’s riddle. This is a favorite Dickinson poem, often studied by middle school students..

I like to see it lap the miles,
And lick the valleys up,
And stop to feed itself at tanks;
And then, prodigious, step

Around a pile of mountains,
And, supercilious, peer
In shanties by the sides of roads;
And then a quarry pare

To fit its sides, and crawl between,
Complaining all the while
In horrid, hooting stanza;
Then chase itself down hill

And neigh like Boanerges;
Then, punctual as a star,
Stop — docile and omnipotent —
At its own stable door.

There Came a Wind Like a Bugle by Emily Dickinson

The Pedigree of Honey by Emily Dickinson 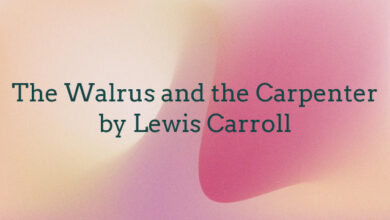 The Walrus and the Carpenter by Lewis Carroll 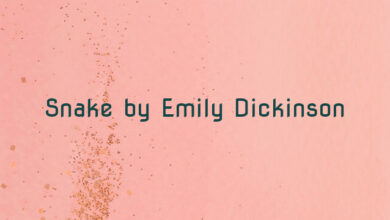 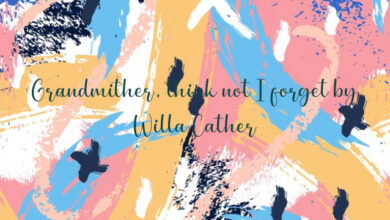 Grandmither, think not I forget by Willa Cather 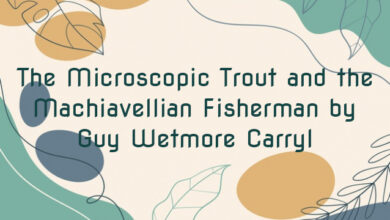 The Microscopic Trout and the Machiavellian Fisherman by Guy Wetmore Carryl