I breathed a word that grief had wrought.
It winged its flight into the air,
Then pierced the haunts and souls of men,
And left its tears and laughter there.
It was a word flung from a heart
That knew but misery and tears, —
A word that knew its lowly birth
In throes of agony and fears.
Though nursed by suffering and trial,
It spread and flourished in its flight,
And wondering I beheld it glow,
Adorned in sparkling jewels bright.
And soon upon a throne of gold
It ruled in radiance and might, —
The hope and faith of sunless hearts,
The darkened bosom’s torch of light.
I marvelled at that vision fair,
The offspring of my passion’s fires;
Resistless was its beauty as
It filled men’s souls with strange desires.
I wondered much, and smiled to see
How over souls of men it reigned,
How it had sprung from misery
That birth with tears of blood had stained —
A solitary word of woe,
Abused, objected and profaned. 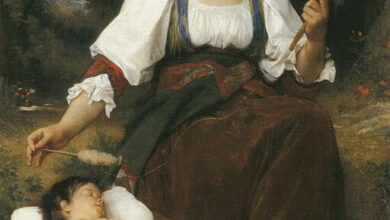 The Dream by John Donne 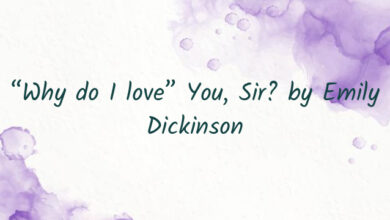 “Why do I love” You, Sir? by Emily Dickinson 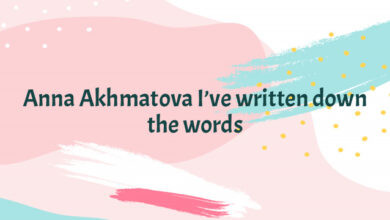